Fast & Free Shipping On All Orders

Windows 11 was unveiled at Microsoft's big event on June 24, with many features justifying the jump in numbering from 10 to 11. It looks as though Microsoft is hinting at a release for Windows 11 in October. Countless screenshots have the date of October 20, alongside messages that state how many are looking forward to "turning it up to 11 in October!"

Intel also recently made reference to Windows 11 being the 'October 2021' update, which again makes October the most likely date for the launch.

However, this may be the date that new laptops and PCs are sold with Windows 11 pre-installed. For people running Windows 10 and want to upgrade, you may have to wait until 2022.

Windows 11 is due out later in 2021 and will be delivered over several months. The rollout of the upgrade to Windows 10 devices already in use today will begin in 2022 through the first half of that year.

As you can see in the Tweet above, the Windows 11 rollout looks set to begin next year.

There is also going to be a yearly update of the new operating system, similar to Apple's efforts with macOS.

While Microsoft released a tool that allowed you to see if your desktop PC or laptop will be able to run Windows 11, it was confirmed to be buggy, giving erroneous results for machines that would have no problem in running the update.

There's been a lot of discussion as to which devices are eligible for Windows 11. Regardless of the TPM requirement, others are simply wondering if they need to look to upgrade their PC or laptop soon.

For now, Microsoft have published the requirements for the update, but they are subject to change as we near release and the company take feedback on board. 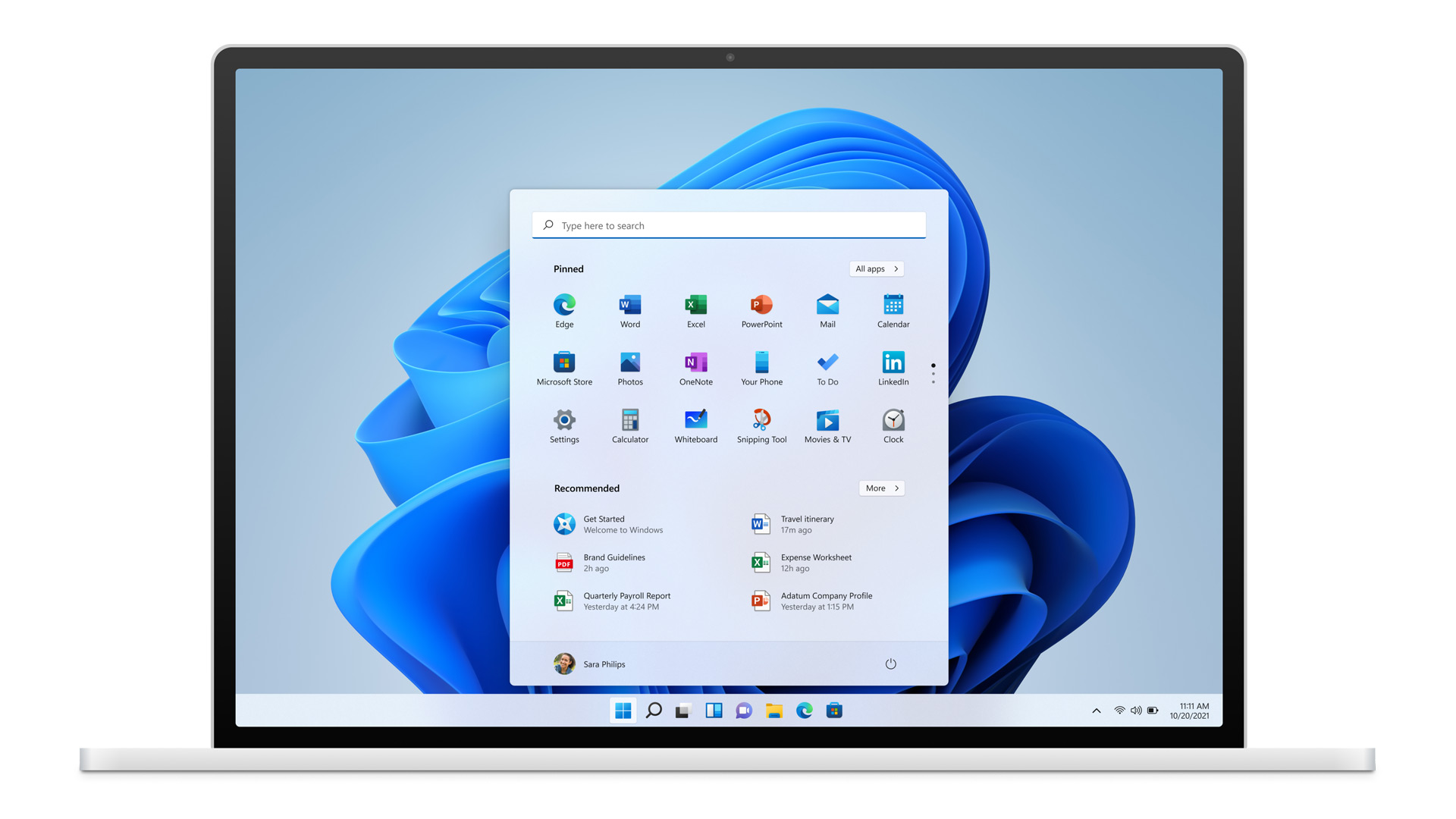 arrow_back Back to Blog Posts